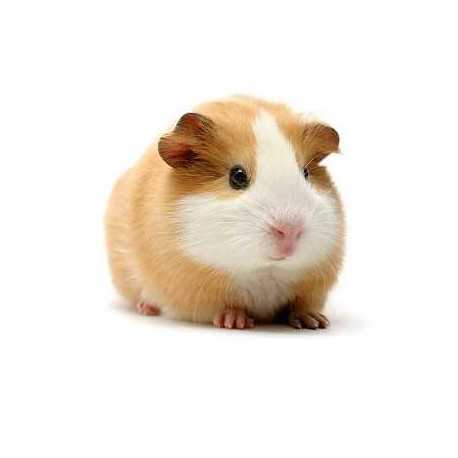 Notify me when available
Rating

In the Andean region of South America (Colombia, Peru, Bolivia and Ecuador), the guinea pigs treated over 5,000 years, for meat and fur and as pets for children. Statues of guinea pigs, which are worshiped, have been found during archaeological excavations in Peru and Ecuador. The art of ancient civilizations in Mocha was often represented by the guinea pig. The guinea pig is used mainly for therapeutic purposes and for diagnosis of diseases such as hepatitis, typhoid fever, rheumatism and arthritis. This was considered a supernatural way.

Spanish, Dutch and English traders brought guinea pigs to Europe, where it quickly became exotic pets and fond of him and Queen Elizabeth I. It was first described by Swiss naturalist Conrad Gessner in 1554th

Life expectancy is three to five years, but can live to the eight years.